Coming soon to California: Cars without a human behind the wheel 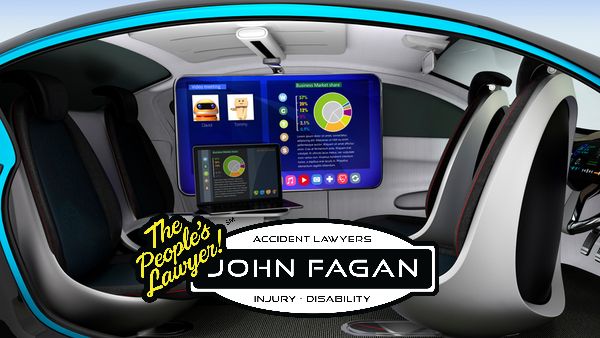 The proposed rules would allow companies to introduce self-driving vehicles that can be used by the general public.
(Bloomberg) — California took another step Wednesday toward permitting testing of self-driving vehicles without a human driver, continuing a shift away from previous policies that companies criticized as being overly restrictive.

The state’s Department of Motor Vehicles on Wednesday released revisions to regulations proposed in March to allow such autonomous car testing on public roads, which could take effect by next June, California DMV Chief Counsel Brian Soublet said on a conference call with reporters.

The proposed rules would also allow companies to introduce self-driving vehicles that can be used by the general public.

The development of autonomous vehicle technology and public policy in the U.S. has been concentrated in California. Much of the development work is concentrated in Silicon Valley where companies such as Alphabet Inc.’s Waymo LLC and Cruise Automation Inc. are testing vehicles on public roads.

California has permitted self-driving car tests with a human driver ready to take control since September 2014. State regulators have permitted 42 companies to test self-driving vehicles in the state, up from 11 last June.