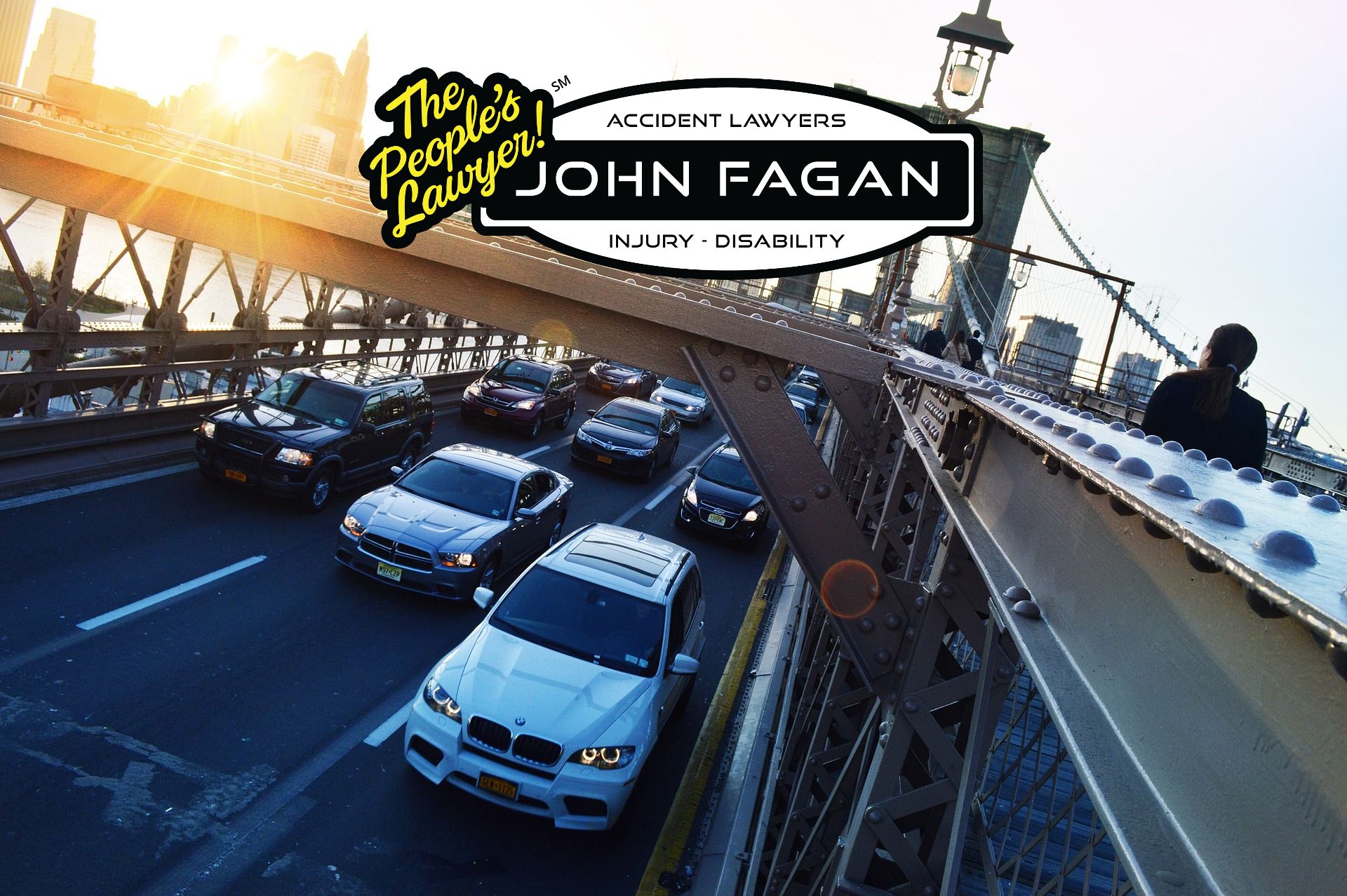 Establish who’s at fault for a car, motorcycle, or bicycle accident.

As with other types of accidents, figuring out who is at fault in a traffic accident is a matter of deciding who was careless — or “negligent,” in legalese.

In many cases common sense will tell you that a driver, cyclist, or pedestrian acted carelessly, but you may not know what laws or rules that person violated. Your argument to an insurance company that another person was at fault for an accident can be strengthened if you find some “official” support for your conclusion. Here are a number of places to look for such support.

If the police came to the scene of your accident, particularly if they knew that someone was injured, they probably made a written accident report. Ask the traffic division of your local law enforcement agency how to get a copy.

Regardless of how specific it is, any mention in a police report of a traffic law violation or careless driving by another person can serve as great support in showing that the other person was at fault.

Another place to look for support for your argument that the other driver was at fault is in the state laws that govern driving. These rules of the road are contained in each state’s statutes and are usually known as the “Vehicle Code.”

A simplified version of these laws (sometimes called “The Rules of the Road”) is often available at a local department of motor vehicles office. The complete vehicle code is usually available at many public libraries, and all law libraries.

In the index to the vehicle code, look for listings that may apply to your accident. For example, there may be listings for “speed limits,” “right of way,” or “roadway markings.” If you visit a law library, the librarian may be willing to help you with your search, so don’t be afraid to ask. If you find a rule that might apply to your accident, copy not only its exact wording but also the statute number, so that you can refer to it accurately when you negotiate your claim with the insurance company.

If you’re involved in certain kinds of accidents, the other driver is at fault 99% of the time, and insurance companies hardly bother to argue about it.

If someone hits you from behind, it is virtually never your fault, regardless of why you stopped. A basic rule of the road requires a vehicle to be able to stop safely if traffic is stopped ahead of it. If it cannot stop safely, the driver is not driving as safely as the person in front.

The other sure-fire part of the rear-end accident claim is that the damage proves how it happened: If one car’s front end is damaged and the other’s rear end is, there can’t be much argument about who struck whom. Of course, the driver of the car that hit you may have a claim against someone who caused you to stop suddenly, or against a third car that pushed his car into yours, but that doesn’t change his or her responsibility for injuries to you and damage to your car.

Keep in mind, however, that even if you have been rear-ended, in a few circumstances your own carelessness may reduce your compensation under the rule of “comparative negligence.” A common example is when one or both of your brake or tail lights were out, especially if the accident happened at night. Another example is if you had mechanical problems but failed to do all you could to move the vehicle off the road.

A car making a left turn is almost always liable for a collision with a car coming straight in the other direction. Exceptions to this near-automatic rule are rare and difficult to prove, but they can occur if:

The car going straight was going well over the speed limit.
The car going straight went through a red light.
The left-turning car began its turn when it was safe, but something unexpected made it slow down or stop. This is an extremely difficult exception to use because a basic rule of the road says a car making a left turn must wait until it can safely complete the turn before moving in front of oncoming traffic.

As with a rear-end collision, the location of the damage on the cars sometimes makes it difficult for the driver to argue that the accident happened in some way other than during a left turn.