Car Accidents and Negligence: When You Are Liable for Another Person’s Driving 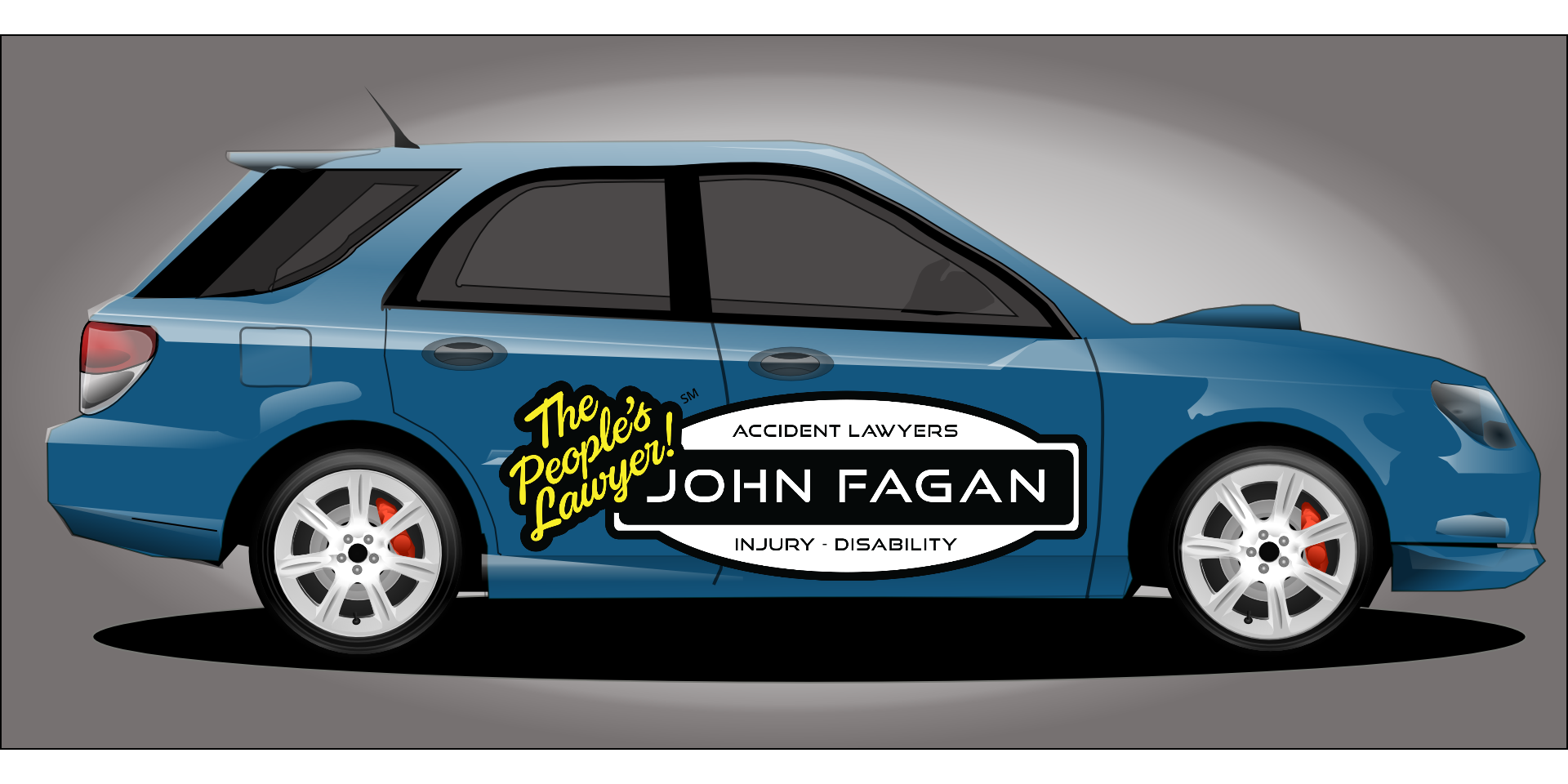 You may be legally responsible for a car accident even if you weren’t in the car.

In most car accident cases, the key issue is determining which driver is at fault for the accident. Usually, if one driver is negligent — that is, did not use reasonable care or caution while driving — he or she will be at fault. (To learn more about fault in car accidents, read Nolo’s article Car Accidents: Proving Fault.)

However, in some situations, the law can assign fault to someone who was not driving or even present in the car at the time of the accident. Although this sounds surprising, there are a number of common situations where this can occur.

When an Employee Drives the Car

The law holds employers responsible for wrongful acts, including negligent driving, when they are committed by an employee while the employee is performing job duties. (This comes under the theory of “vicarious liability,” or “imputed negligence.” When two parties have a certain relationship with one another, the law can hold one party liable for the misconduct of another.)

For example, if you are an employer and your employee runs a red light and hits another car while driving the company car during work hours, you will be responsible for the damages caused by your employee.

When You Let Someone Drive Your Car

In some states, car owners are legally responsible for negligent driving by anyone using the owner’s car with the owner’s permission. These state laws don’t require that the parties have a relationship like that of employer-employee. Instead, in states with such laws, once you give someone permission to drive your car, you’re on the hook for their actions.

When Your Kids Drive the Car

In many states, parents are liable for their child’s negligent driving when they let their child use the family car. There are several types of laws and legal theories that allow this to happen.

Negligent entrustment. If a parent lends the family car to a minor child knowing the child is incompetent, reckless, or inexperienced, the parent may be liable for damage caused by the child’s driving. This legal theory is called negligent entrustment (see “When You Let an Incompetent or Unfit Driver Use Your Car,” below).

The family purpose doctrine. Some states adopt the “family purpose” doctrine. In those states, when someone purchases and maintains a car for general family use, the owner of that vehicle (generally, dad or mom) is liable for negligent driving by any family member using the car.

For example, in California, where a parent or legal guardian must sign a driver’s license application for any minor who is under 18, California Vehicle Code section 17707 essentially holds that parent or guardian jointly liable if the minor causes a car accident. And California Vehicle Code section 17708 can hold a parent civilly liable for all foreseeable damages if they give express or implied permission for a minor to drive a vehicle (whether licensed or not) and the minor ends up causing a car accident.

When You Let an Incompetent or Unfit Driver Use Your Car

If you lend your car to an incompetent, reckless, or unfit driver, and that driver, through his or her negligent driving, causes a car accident, you will be liable for injuries and damage resulting from the accident. This is called negligent entrustment. (To learn about the other elements that must be proven in a negligence case, read Nolo’s article Car Accidents Caused by Negligence.)

In a negligent entrustment case, the plaintiff (the person bringing the law suit) must prove that the car owner knew, or should have known, that the driver was incompetent at the time that permission was given.

When Is a Driver Incompetent, Reckless, or Unfit?

Lending your car to the following types of people can mean you have committed negligent entrustment, and you could be liable for any damages caused by the driver.

Intoxicated driver. Lending your car to someone who is drunk, or likely to become so, may be negligent entrustment.

Unlicensed and underage driver. Lending your car to a minor not old enough to legally drive is likely to be negligent entrustment.

Elderly driver. Just as someone can be liable for lending a car to a minor, lending a vehicle to someone whose advanced age makes them unfit to drive (for example, an elderly driver with particularly slow reaction times) can constitute negligent entrustment.

Ill driver. Lending a car to a driver who suffers from an illness that affects his or her driving — for example, a person prone to falling asleep at the wheel — could constitute negligent entrustment.

Previously reckless driver. You could be liable for negligent entrustment if you lend your car to someone who you know has a history of reckless driving.

If you have been involved in a car accident and are thinking of suing someone other than the driver of the other vehicle (or in addition to the driver of the other vehicle), you probably want to speak with a qualified personal injury lawyer. If you decide to consult a lawyer, read Nolo’s article Finding a Personal Injury Lawyer or go straight to Nolo’s Lawyer Directory.