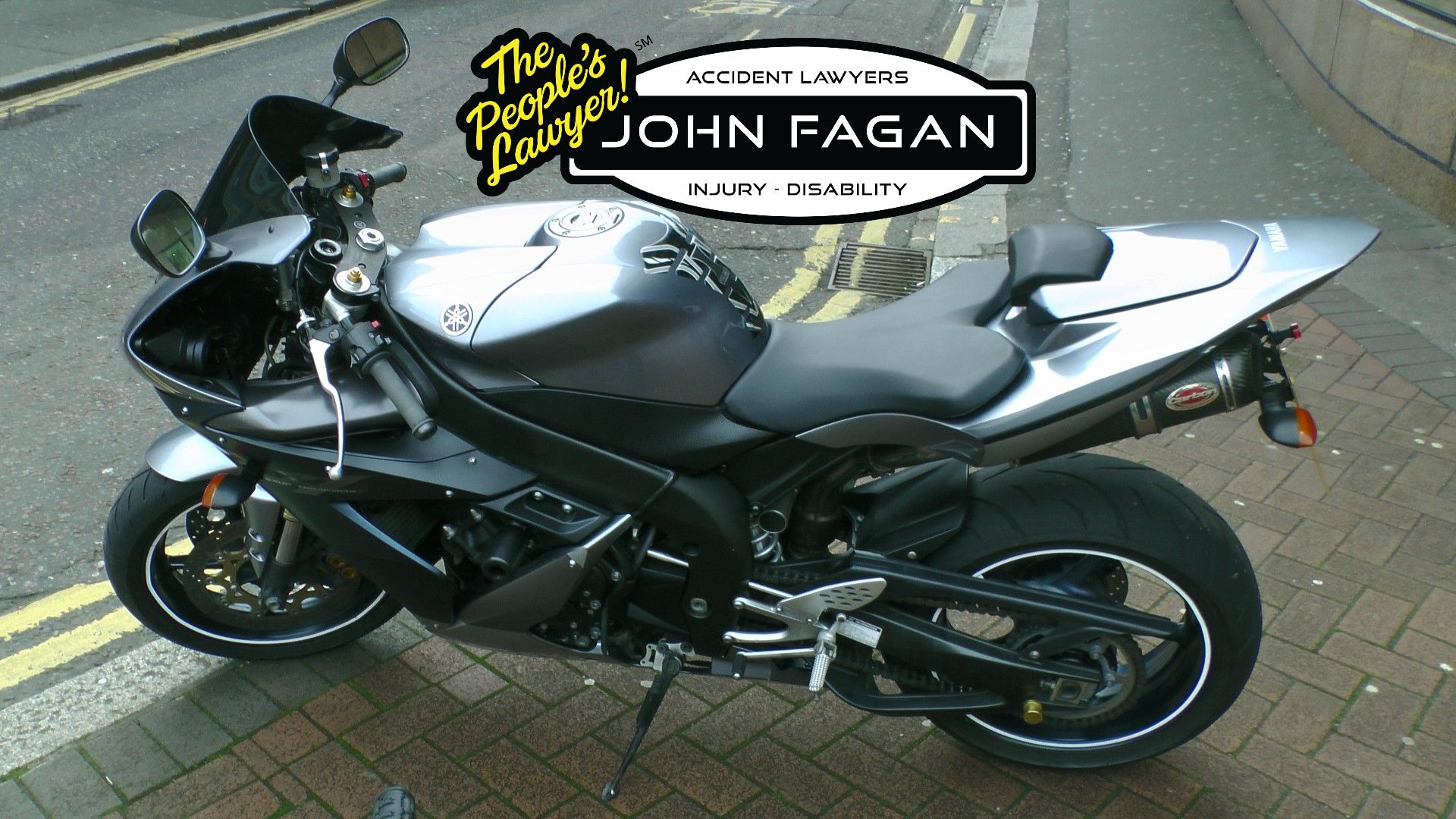 Learn about liability when bikes and cars collide at intersections — and how to avoid these crashes and accidents.

Although intersections represent a relatively small portion of a cyclist’s travel route, they are where a cyclist is most at risk of getting hit by a car or otherwise involved in a car accident. Only 11% of bicycle accidents involve a collision with a car; but of these, 45% take place in intersections. (Contrary to popular fears, the majority of bicycle accidents — 59% — involve only the cyclist, who loses control of the bike and crashes.)

In order to minimize the risk of intersection accidents with cars, cyclists need to maximize their visibility, understand the rules of the road, learn to recognize some of the most dangerous intersection hazards, and take safety precautions when approaching and riding through an intersection.

It also pays to learn the basic legal rules of liability — that is, who is responsible for an accident. Cyclists who don’t follow road rules or don’t keep a proper lookout might be deemed responsible for an accident. And cyclists who do follow the rules of the road but are nevertheless hit by a driver who doesn’t follow the rules of the road may be surprised to find that the driver and police blame the cyclist for the crash.

So to avoid liability for an accident after being hit by a car, cyclists must understand — and follow — both the basic legal rules of liability and the rules of the road.
Intersections pose a special risk to cyclists for many reasons: Cars often underestimate the speed of a bike; cars often don’t expect bikes to be on the road so car drivers aren’t watching for bikes; and even if cars are on the lookout for bikes, they sometimes just don’t see them because bikes are smaller and can blend into the background (due to the biker’s clothing, the sun, and other factors).

Cyclists should keep this in mind and take extra precautions to avoid accidents at intersections by:

increasing the visibility of the bike and cyclist (with front and rear lamps, reflective clothing, and brightly colored clothing)
being on the lookout — a legal requirement for bikes and cars alike
riding defensively, and
learning to execute emergency maneuvers to avoid collisions. The free pamphlet, Bicycling Street Smarts, provides information on such maneuvers.
Legally speaking, in nearly every state a bicycle is considered to be a “vehicle” and therefore, just like motorists, cyclists must follow the rules of the road. When it comes to collisions occurring at intersections, liability usually boils down to who had the right-of-way — the car or the bike.

Right-of-way rules: Traffic signals. The right-of-way at intersections controlled by signals is determined by the signal. If a signal sensor is unable to detect the presence of a bicycle, the cyclist can (1) position the bicycle closer to the sensors embedded in the road, and if that doesn’t work, wait until it is safe to cross against the light, or (2) cross at the crosswalk.

Having said that, there are other legal considerations that come into play depending on the type of intersection and whether the car is turning or going straight through. These different intersection situations require cyclists to use different defense techniques to avoid accidents.