As temperatures rise, the risk of accidents increases 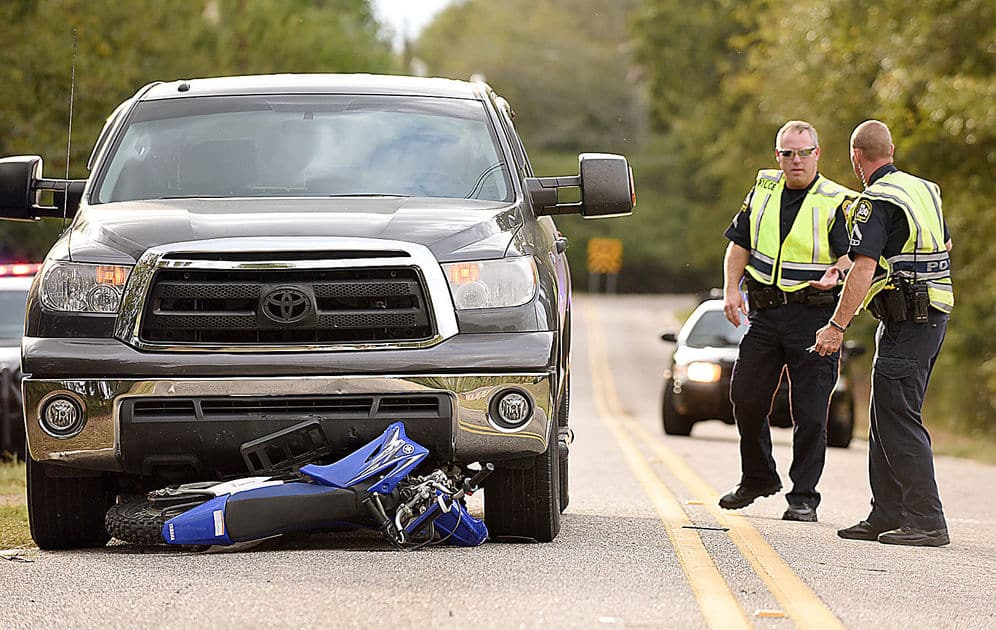 Temperatures are rising and people are making plans for their upcoming leisure-time recreational activities.

But, are they prepared to have a safe summer?

According to the Alabama Law Enforcement Agency (ALEA), accidents tend to increase as the summer nears and people venture outdoors and travel more.

Drinking and driving, drinking and boating, reckless operation of ATVs, outdoor sports and other activities can all lead to an increase in injuries during the summer.

“We have graduations taking place across the state, as well as families making plans for the upcoming Memorial Day Holiday. It’s a busy time of year,” said Alabama State Trooper Kevin Cook. “However, being safe and obeying the law does not always cross everyone’s mind. We especially see an increase in accidents related to drinking and driving, boating under the influence and speeding. Most of the accidents that do occur could have been avoided, or at least have a better outcome if motorists would just use a little common sense and obey the law. It is illegal to drink and drive, no matter what someone is driving.”

Abbeville Fire/Rescue Chief Ryan Feggins said it is important to know the waterways before hitting the waters this summer. Henry County is home to six different swimming, boating and skiing areas.

“Summer time can be a fun time,” Feggins said. “But, it you don’t plan ahead, it can turn into a nightmare. Over the years, we have received several calls related to boating accidents and drowning. A few of those calls would have never been placed if those involved would have used a little more common sense. Just last summer, I believe it was, we received a call regarding a few boaters, that had been drinking and decided they would jump out of the boat. Their plan for fun was to swim across the lake. Sad thing is they didn’t make it. If you want to boat, swim or ski, do so without alcohol. If you want to drink, wait until you get home. Plan ahead and avoid danger. Summer time is a time to enjoy the sun and the water, but use common sense while you do it.”

According to the Centers for Disease Control and Prevention in 2009 more than 3,300 people were injured and 736 died in boating incidents. More than 90 percent of the people who drowned were not wearing a life jacket. Alcohol use was the leading contributing factor in the fatal boating incidents.

“The number of deaths involving ATVs during the last few months is mind blowing,” Cook said. “An ATV can be dangerous, if not ridden properly. Many individuals believe they are nothing but a big toy. That toy can kill. We have had several accidents occur from just clowning around on the ATVs and not wearing a helmet. A … helmet can mean the difference between life and death. Another factor we see in four-wheeler accidents are passengers. Four-wheelers are not designed for passengers. The best piece of advice anyone can be given regarding riding an ATV is don’t think you can never get hurt. You can and will.”

Turf and Timber’s General Manager Michael Garrett said while ATVs are fun and adventuresome, common sense must be used while operating.

“All ATVs have manufacturers’ warning signs,” Garrett said. “The best thing anyone can do is follow them. They are there for a reason, and that is to insure that driver’s safety. ATVs these days are designed to go faster than years ago. However, if they are (operated) properly, they can be fun. The main problem I see is parents put a child on an ATV that is too big for their body structure. If a parent comes in to our location and wants to purchase a larger ATV for their child, I can’t and I won’t sell it to them. That is the law. Every business that sells ATVs is periodically visited to make sure all laws are followed for selling ATVs including age requirements.

Garrett said his business currently sells a four wheeler too powerful for people 16 and younger. He said those interested in purchasing a four wheeler should make sure they buy the appropriate size.