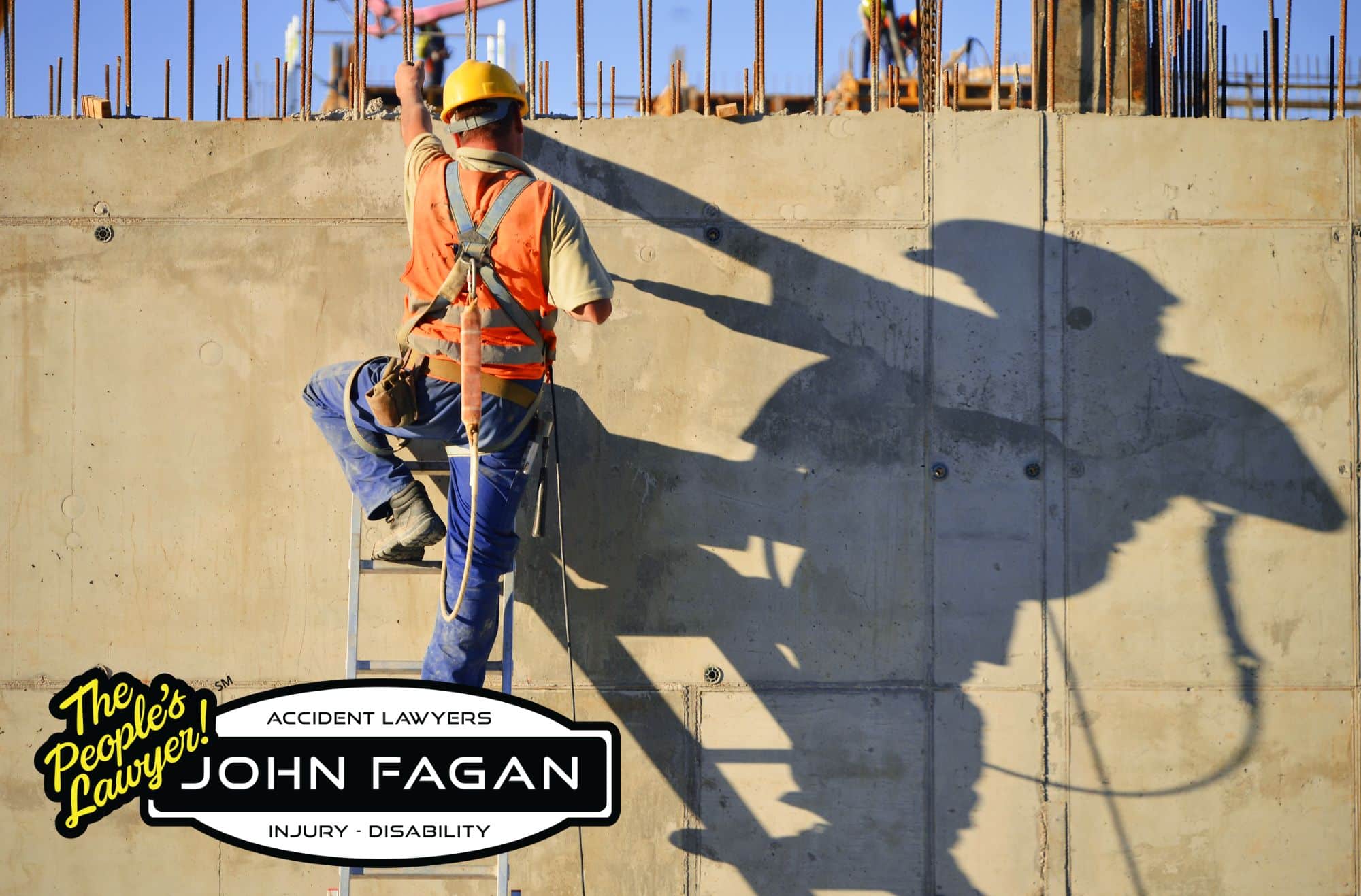 Workers’ compensation is the third-largest line in property & casualty insurance, accounting for 9% of all P&C net premiums, according to a J.D. Power analysis of S&P Global Market Intelligence data. Four states comprise 37% of direct premiums written for workers’ compensation in the United States: California, New York, Florida and Illinois. Although the workers’ compensation line has been profitable and the operating ratio below 100% for more than three years, rising healthcare costs and other economic conditions create variability and areas of risk and opportunity for insurers and employers.

One of the greatest challenges facing the industry in workers’ compensation claims is the prescription of opioids for pain management. Opioid dependence can be an unintended consequence of a workplace injury/claim, creating a crisis for the claimant and their family, as well as higher care costs for the insurer, employer, and health care providers. Sedgwick, the world’s largest third-party administrator, reports that finding alternatives to pain management, expanding autonomous claims processes and controlling opioid prescriptions are among the top issues workers’ compensation insurers need to address in 2018.

In America, many states already have or are adopting new regulations to help curb the opioid prescription abuse crisis. This will help claimants, insurers and other workers’ compensation stakeholders avoid not only rising claim costs but also unintended opioid dependence and associated rehabilitation costs.

For example, California recently adopted a drug formulary that health providers have been using since January 2018 to guide proper prescription coverages. Also, the governor of Florida recently signed legislation to help reduce opioid addiction and require health provider training and education standards. Many other states also have taken legislative and other actions intended to mitigate the opioid crisis. It is yet to be determined the total impact these regulations will have on opioid prescriptions and workers’ compensation claims, so it is critical for the industry to continue to monitor claims and leverage innovative interventions and protocols that mitigate risks.

Insurers and employers have partnered with health providers, states and other parties to help improve workers’ compensation claim outcomes and reduce the high expenses associated with claims that involve opioids.

The question is often asked: Does any of this make an impact?

However, looking specifically at workers’ compensation claims that were resolved within two years of being filed, spending on claims involving opioids was still much greater than claims that did not involve opioid prescriptions. In 2015, the expense differential on total prescriptions for claims including opioids vs. those with no opioid prescriptions was $405. For claims with even longer durations, or those open for five or more years, the expense differential jumped to more than $1,000.
Slideshow
Start Slideshow
Top 10 health conditions costing employers the most
Arthritis, obesity and depression are among the ailments having the biggest impact on rising plan costs, according to research from the International Foundation of Employee Benefits Plans.

Additionally, the duration of workers’ compensation claims that included opioid prescriptions continued to decline during this time frame, indicating health provider education and enhanced claim management of prescriptions may have improved claimant outcomes, even when an opioid was still being prescribed as part of the treatment regime. In this same time frame, the average duration for claims with opioid prescriptions that closed in the same year as filed declined from 10.2 days to 8.3 days. Duration for long-tailed claims (those resolved within three years) fell from 137.6 days to 119.6 days. Additionally, the frequency of opioids prescribed in a claim with a drug prescription also declined, from 4.0 in 2012 to 2.5 in 2015.

The cost of pain relief

Looking at the Sedgwick claims data, the average drug expenditure for workers’ compensation claims open for five or more years that involved opioid prescriptions was $6,217 compared to $936 for non-opioid claims of the same duration. This equates to an average expense differential of $5,281 per claim for prescription spending. In addition, 2% of all claim types were still open after five or more years. With a $5,281 price differential on claims that involved opioids, the incremental expense increased exponentially, causing issues for claimants, employers and insurers.

Prescription trends in workers’ compensation claims show that opioid use has decreased since 2012; however, when opioids are involved, claim durations are more likely to extend beyond the year in which they were filed and to be much costlier for both insurers and employers. Although the enormous financial expenditures of the opioid workers’ compensation crisis (which incepted in the mid-2000s) are on the decline due to the work of state regulators, as well as employer and health provider education and claim mitigation programs, the effect on injured workers remains significant.

Claim professionals must continue to validate the need for each prescription drug during the life of a workers’ compensation claim and provide cutting-edge training and education about the proper use of and administration of opioids, as well as the latest information about the best pain treatment practices and alternative treatments for pain management that might avoid the need for opioid prescriptions.

Alternative pain treatment is a growing field in which acupuncture, chiropractic treatment, CBT and mindfulness practices have begun to gain traction with medical professionals. For example, Ohio’s Medicaid department has extended its coverage to include acupuncture treatments for low-back pain and migraines, and more than 13 other states have taken similar steps. Technology also offers new and different alternatives to opioids, with Travelers recently announcing it is testing a new virtual reality technology to treat pain and help manage the related workers’ compensation expenses.

To have a meaningful and lasting effect, workers’ compensation insurers and other claim handlers must continue to partner with employers, state regulators, health care providers and claimants themselves to leverage state-of-the-art claim practices and ensure the best outcomes for their claimants and employers. To continue to influence trends in opioid abuse, insurers and other claim professionals must invest in and leverage the latest pain management interventions, technologies, training programs and alternative medicines and continue to push for new and different treatments and processes that not only have the most promise for eliminating the scourge of opioid abuse but also eliminate the addiction it typically produces.