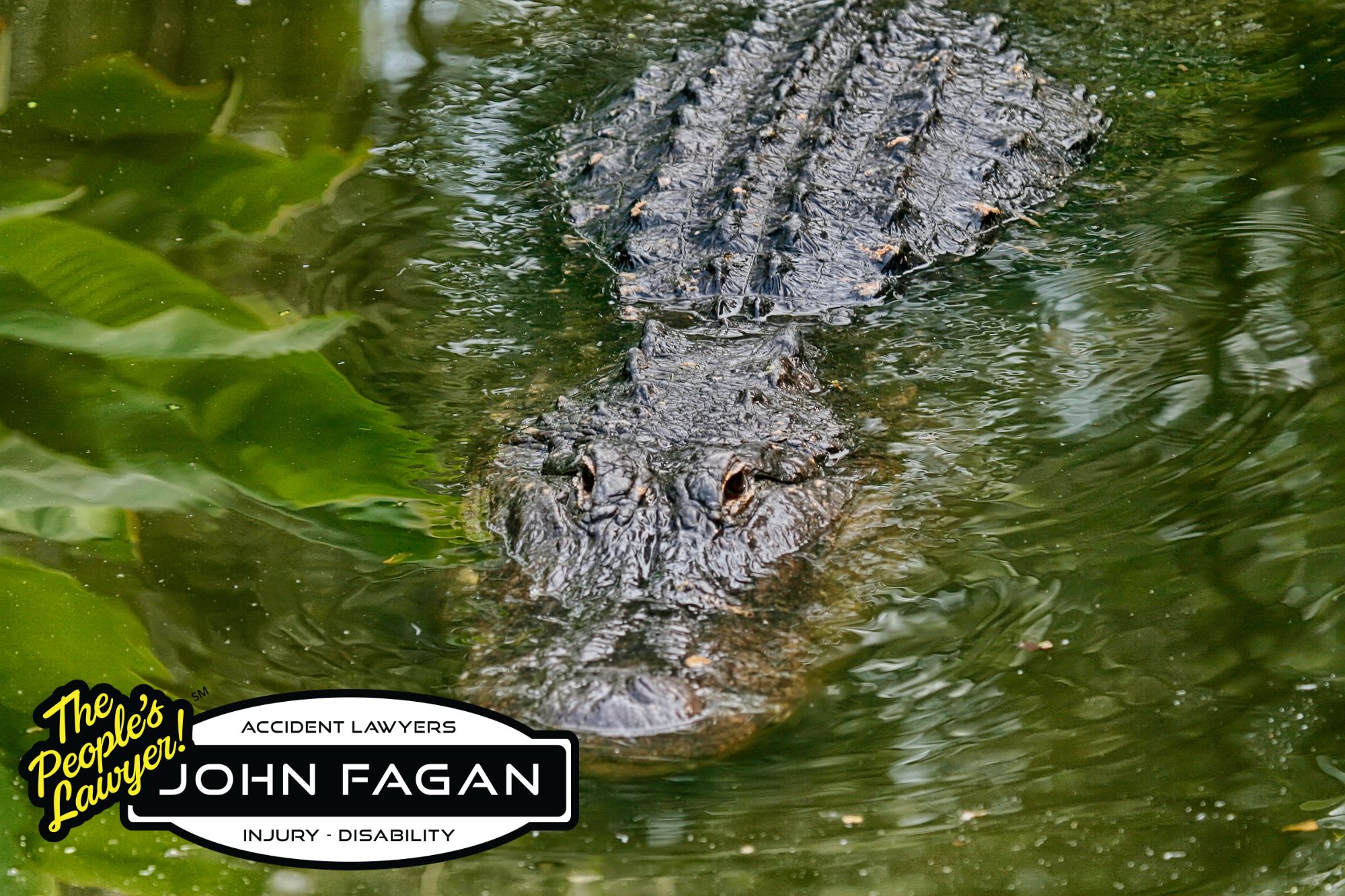 A deadly alligator attack on a Florida woman last week left some living in the Coastal Empire and Lowcountry feeling very uneasy.

One viewer, Anne Schlotterbeck, reached out to News 3 about an alligator she saw in her neighborhood on Skidaway Island. The island has the dubious distinction of being the site of the only fatal alligator attack on record in the state of Georgia.

“I saw it crossing from the south pond to the north pond right there,” said Schlotterbeck. “I would guess at least eight feet…at least. It was scary!”

Certified alligator trapper Jack Douglas says that fear can actually keep you safe. He says when you are within 20 feet of the water’s edge, you’re in an alligator’s kill zone.

“I like to compare an alligator with a bass taking an artificial plug,” said Trapper Jack. “I mean it’s almost like a lightning bolt, that’s how quick they are and they don’t slow down according to their size, even after they get 10 or 12 foot, they’re still just extremely fast.”

Gators are agile too, with the ability to climb a chain link fence.

“What he does is he gets his front feet on the wire and he uses his tail to push up and once he gets over the top, he’s in there then,” Trapper Jack explained.

Douglas also wants people to keep in mind that sizeable gators can be very stealthy in shallow water. They can be hard to spot and easily mistaken for driftwood.

“When they crunch down in the water, there can be an eight or 10-foot gator in a foot of water and can surprise you, just jumping out after an animal or, any, even a small person,” Trapper Jack said.

The Georgia Department of Natural Resources reports nine cases of alligator attacks on humans from 1980-2007, including that single fatality in Chatham County in 2007.

Six happened when people stepped on a submerged gator. The remaining were a result of the alligator mistaking the human for prey.

Again, for your safety, keep the advice of Trapper Jack in mind: if you are near water in the Coastal Empire and Lowcountry, assume there are alligators present and be aware of your surroundings.