5 most expensive states for insuring a teen driver 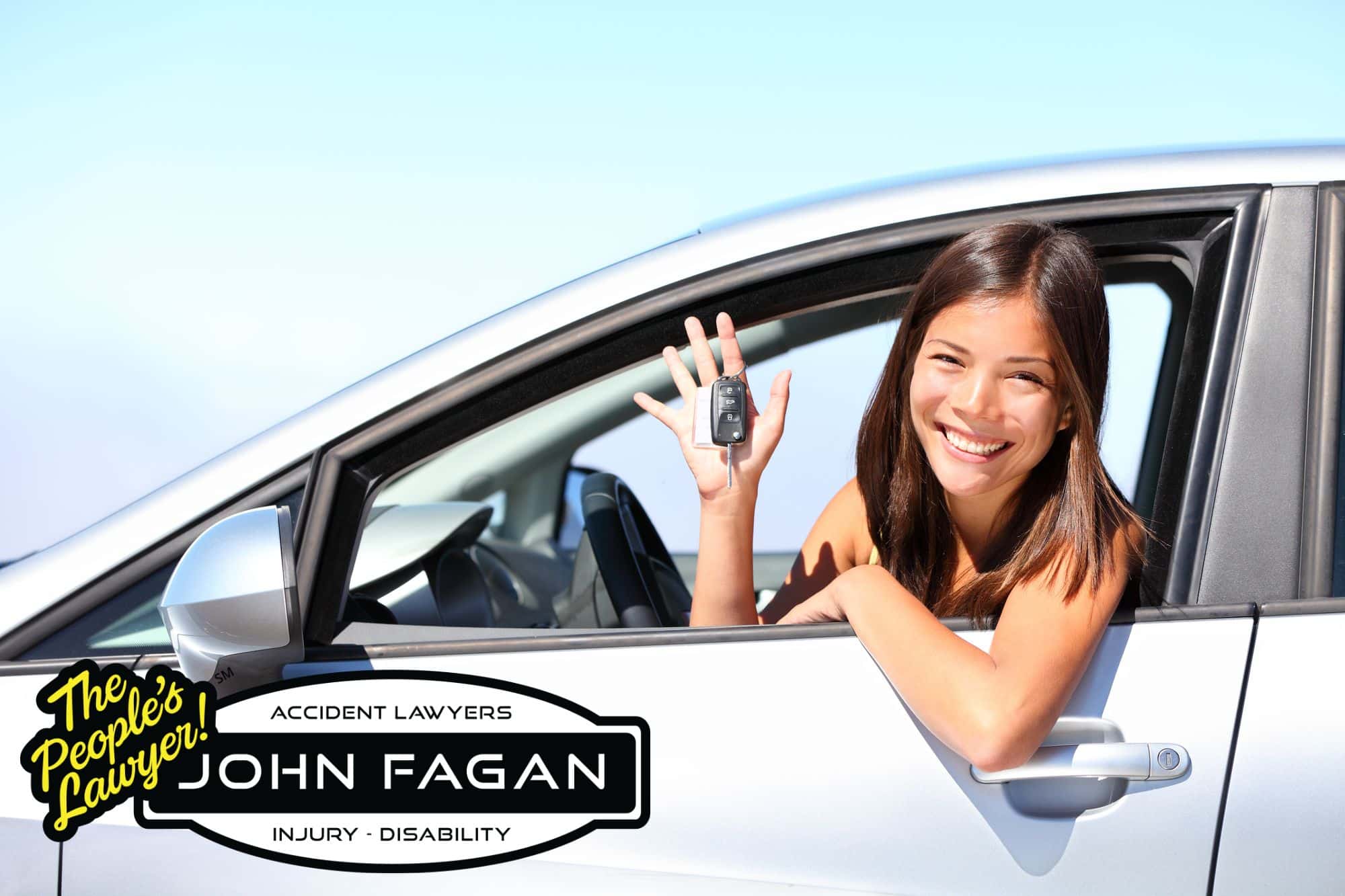 Adding a teen driver to an auto insurance policy automatically raises rates in every state in the country, and not by a small margin. To make matters worse for parents, the cost of adding their teen to their auto policy is becoming increasingly expensive year after year, with some states seeing prices increases exceeding 100%.

The reason is that teen drivers are the riskiest demographic on the road today. According to the Centers for Disease Control and Prevention (CDC), motor vehicle crashes are the leading cause of death for U.S. teens, and account for 6 accident related deaths per day.

So, it’s no wonder adding a teen to a policy raises rates. As rookies on the road, teens have the least amount of experience behind the wheel, and account for a disproportionate number of auto accidents in the U.S.

According to the Institute for Highway Safety (IIHS), teens have a crash rate per mile driven that is three times that of drivers 20 and older. The IIHS also points out that in 2013, teen drivers represented only 7% of the U.S. population but accounted for 11% and $10 billion worth of the total costs of motor vehicle injuries.

For the sixth year in a row, insuranceQuotes.com has released the results of their annual study examining the economic impact of adding a driver between the ages of 16 and 19 to a family’s existing car insurance policy.

According to the insuranceQuotes.com study, U.S. families who add a teen driver to their existing auto insurance policy will see an average annual premium increase of 82%, up from 78% last year.

So, how much will adding a teen driver to your auto policy really cost you? It depends on a few key factors.

The first is your teen’s gender. Male teens are more expensive to insure, as insurance experts at insuranceQuotes.com say they are statistically much riskier drivers than female drivers of the same age.

The insuranceQuotes study found that adding a male teen to a married couple’s policy results in a national average premium increase of 93%. However, the average increase for adding a female teen is 70%.

Age also plays a significant role in determining premium increases. For instance, the average premium increase is highest for a 16-year-old male driver (112%) and diminishes each year through age 19, when premiums increase by 70%, on average.

The good news is that safety trends among teen drivers are moving in the right direction. Fewer teens are dying behind the wheel every year and fewer accidents are occurring. However, despite teen drivers becoming a statistically lower risk, the cost of insuring them continues to rise.

To help combat these costly expenses, Nick DiUlio, insurance analyst at insuranceQuotes.com, says his biggest piece of advice for parents of a teenage driver is to shop around, and to talk to their insurance carrier about ways to save. Safe driver rewards and good grade discounts are among the popular savings programs carriers offer and should be taken advantage of.
State by state
The biggest price factor when it comes to determining how much it will cost to insure a teen driver is location, location, location.

Some states’ rate increases for adding a teen driver are higher, some are lower, but the explanation for this is difficult to conclude. But insuranceQuotes.com analysts say it starts with the fact that each state regulates insurance differently, and those regulatory differences account for some of the variations in the study’s findings.