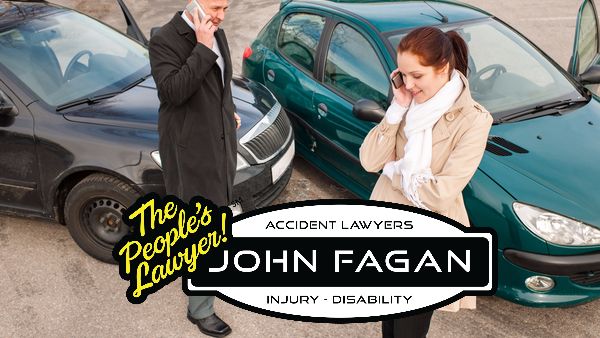 On June 30 Minnesota Commerce Commissioner Mike Rothman announced that, as part of a continuing investigation, his agency has fined two insurance companies for violating state consumer protection laws by refusing to pay auto accident claims for damage caused by drivers they insured.

In recent consent orders with the Commerce Department, American Family Mutual Insurance Company was fined $25,000 and Bristol West Casualty Insurance Company (owned by Farmers Insurance Group) was fined $20,000. The companies are also required to take corrective actions to ensure that claims are handled in compliance with Minnesota consumer protection laws.

The Commerce Department investigation found significant compliance concerns with 41 of American Family’s third-party claims in 2014–2016 and seven of Bristol West’s third-party claims in 2015–2016. After the Commerce Department intervened, the companies re-opened and re-adjusted the claims. It’s not clear how many total claims the two insurance companies handled in the same time period.

Under Minnesota law, an insurer or adjuster is not allowed to deny a liability claim because its insured driver has not cooperated, unless an independent evaluation of available evidence indicates there is no liability.

Rothman offers the following tips for Minnesotans after an auto accident occurs, but the advice is valuable for drivers everywhere:

Remain calm. Check for injuries. If possible, move vehicles away from traffic.
Call 911 so there will be a police report of the accident.
Exchange information with the other driver. Get name and contact information, driver’s license information, license plate number, insurance company name and policy number.
Get contact information and statements from any witnesses at the scene.
Take photos or video of the accident scene, including all damage to cars involved in the crash.
The National Association of Insurance Commissioners offers the free WreckCheck app. It will allow you to gather the necessary information to file a claim and to e-mail an accident report to yourself or your insurance company. Your insurance company may also have its own app.
Notify your agent or insurance company about the accident as soon as possible. Do this even if you’re not at fault or don’t believe you’re at fault. Also notify the other driver’s insurer that you have been involved in a crash with one of its policyholders.
If you have collision or comprehensive coverage on your auto policy, it may be more convenient and faster to file the claim with your own insurer even if the accident was not your fault. Your insurance company should work with the other driver’s insurer to determine liability and, through subrogation, obtain reimbursement for the claim, including your deductible.
Do not have your car repaired until an insurance adjuster has inspected it and the insurer has authorized repairs. Although the insurer can recommend a repair shop, you have the right to choose where you want your car repaired.

If you have a question or concern about your insurance in Minnesota, Rothman says, contact the Commerce Department’s Consumer Services Center by email at consumer.protection@state.mn.us or by phone at 651-539-1600.