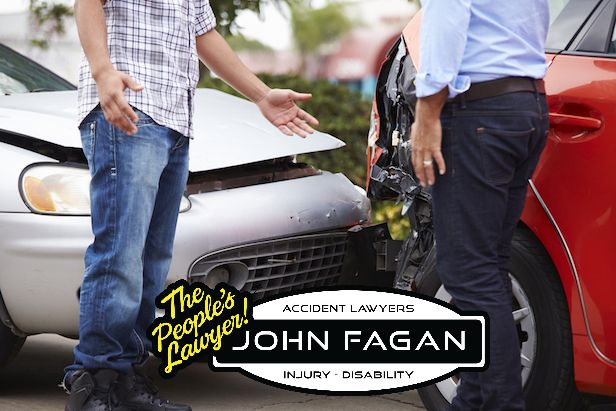 Nearly one in eight U.S. drivers was uninsured in 2015, putting insured drivers at greater risk in the event of an auto accident, according to a new study by The Hanover Insurance Group.
When an uninsured driver is at fault in an accident, insured drivers, or their insurance companies, are often left to pay for the resulting physical damage and health costs. As in cases with an underinsured driver, these individuals may not have high enough limits on his or her policy to cover all costs of damage caused.

Despite the fact that drivers in 49 states are required to carry car insurance, a new study found that nearly one in eight U.S. drivers was uninsured in 2015, putting insured drivers at greater risk in the event of an auto accident.

The study, directed by the Insurance Research Council (IRC) and co-sponsored by The Hanover Insurance Group, Inc. found that 13% of all U.S. motorists were uninsured in 2015, up from 12.3% in 2010 after a seven-year decline.

“The results of the survey sound an alarm,” said Daniel Halsey, president, personal lines, at The Hanover. “Uninsured motorists represent a significant risk to insured drivers. With the average cost of an uninsured motorist claim around $20,000, excluding any physical damage to the vehicle, the best approach is to make sure you have the proper insurance in place to protect yourself in the event of an accident.”

While Massachusetts had one of the lowest rates, it did experience the largest percentage point increase over a 10-year period, researchers noted.

“While some states saw significant drops in their uninsured motorists rates, overall, the rate is increasing nationwide,” said Elizabeth A.Sprinkel, senior vice president of the IRC. “This can mean added risk for all motorists.”

To learn more about staying protected from uninsured drivers, check out The Hanover’s article, Protect Yourself from Uninsured and Underinsured Motorists, or visit the Insurance Research Council for more information.